Chairperson
Back to Board Members 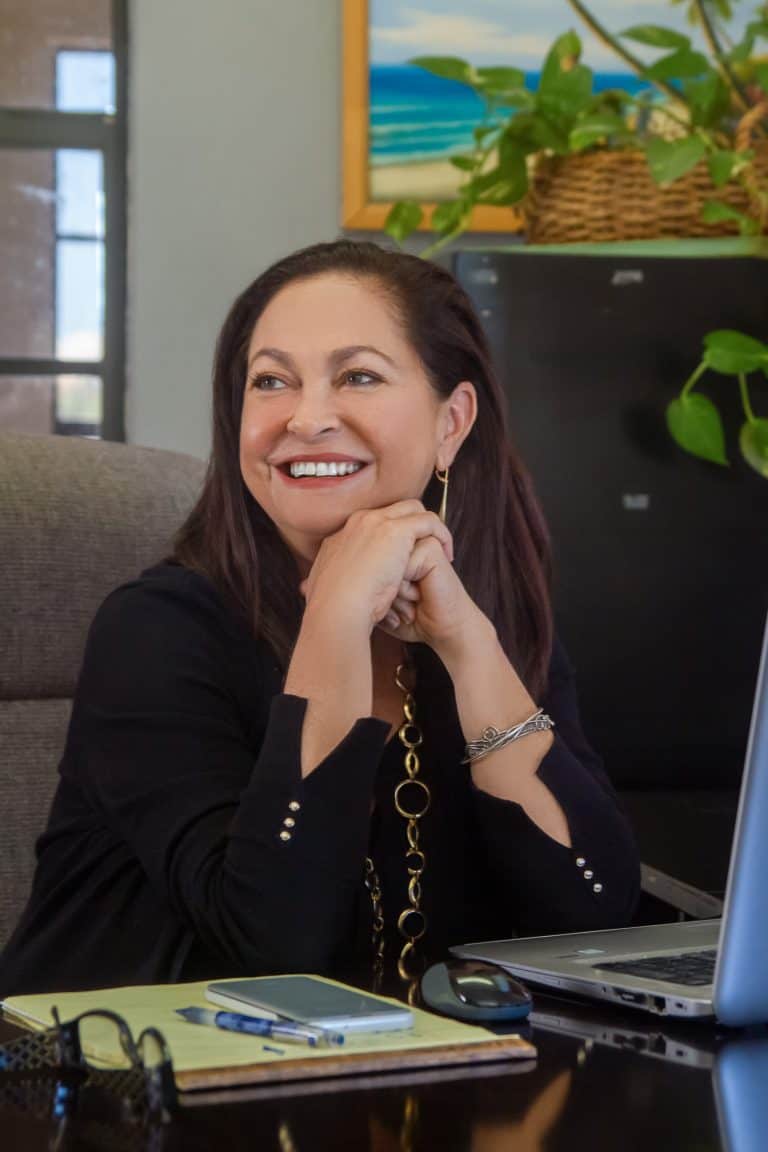 Ms. Fiona Curtis is the Managing Director of Counsel Limited, an Anguillian financial services corporation. She has worked at Counsel since 2006 and previously served as Compliance Officer and General Corporate Company Secretary.  Ms. Curtis has been working in the financial services industry since 1990.  She started at the brokerage firm, Burns Fry, in Toronto (now Nesbitt Burns, Bank of Montreal).

She completed her Canadian Securities Course and became a licensed Securities Broker in 1992.  She was educated in England, and later attended the University of Toronto, Canada for her undergraduate degree. Ms. F. Curtis's MBA in Finance & International Affairs was granted by the Rotman School of Business, University of Toronto. Ms. F. Curtis obtained her Associates Degree in Captive Insurance in 2018. 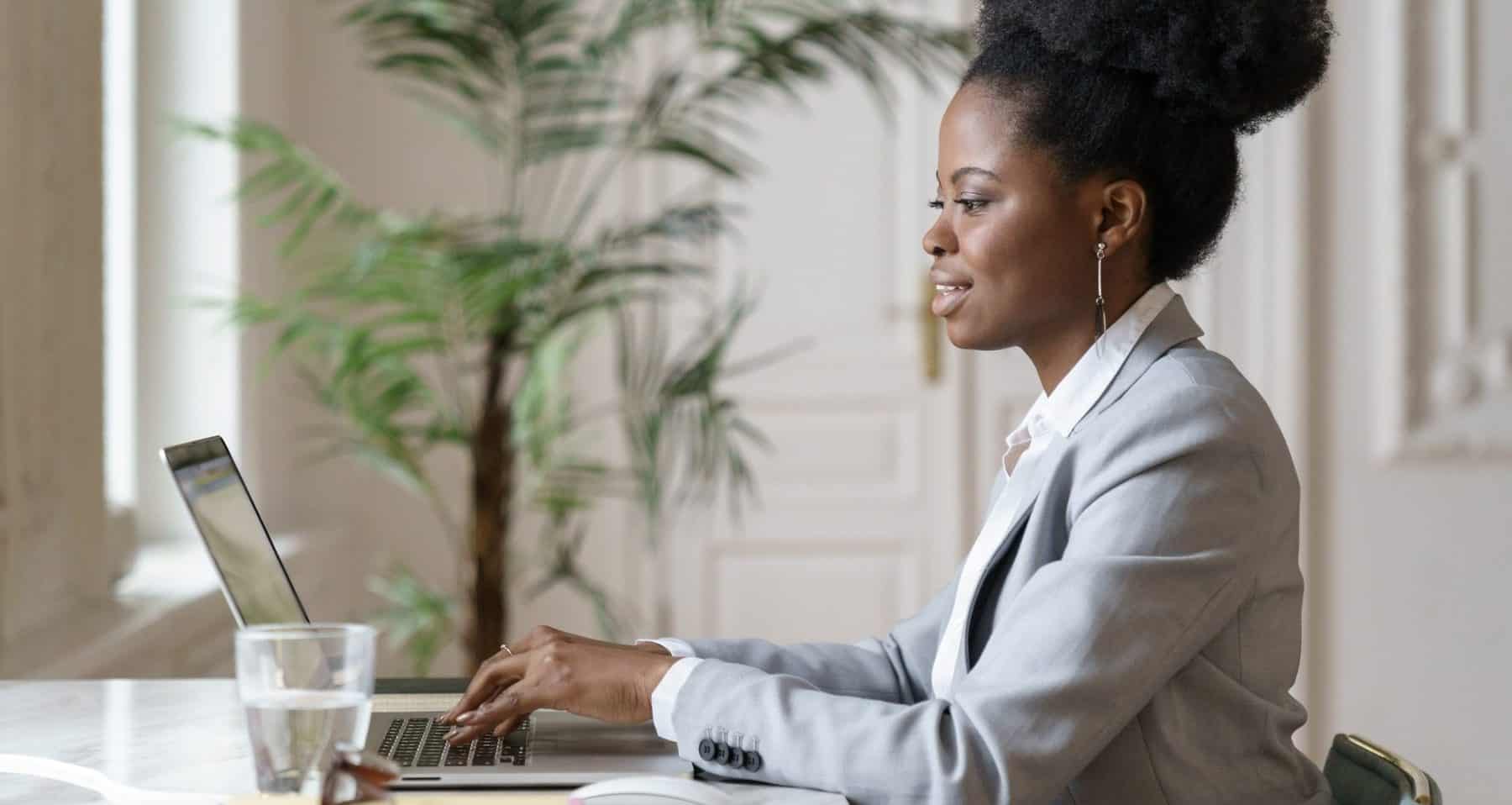 Find out how joining the ACA can help you grow and develop your career. Stay up-to-date with legislation and get access to exclusive training.