Executive Member
Back to Board Members 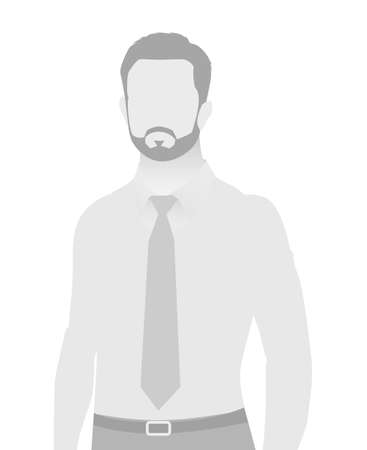 After a lengthy career in international banking with Lloyds Bank. John Lawrence was appointed by the UK Government as the Chief Financial Services Regulator and Registrar General for the Turks & Caicos Islands between 1992 and 1997.  A similar post was then taken up in Anguilla and Montserrat, where he set up the formal Financial Services Commission in both territories. In Montserrat John acted as Chairman of their FSC for a number of years.

In 2007 John retired from the Anguilla Financial Services Commission and joined NAGICO Insurances as Head of Compliance and Company Secretary, a post which he continues to carry out at the present time. Since 1992 John was appointed as a financial services examiner by CFTAF, FATF and IMF on a number of missions in the Caribbean.

Find out how joining the ACA can help you grow and develop your career. Stay up-to-date with legislation and get access to exclusive training.